Beckman Coulter Life Sciences is taking actions in the best interests of our associates, customers, and business partners as we navigate the growing threats of the 2019 Novel Coronavirus disease (COVID-19). Learn more

What are the differences between RNA and DNA viruses used in immunotherapy? 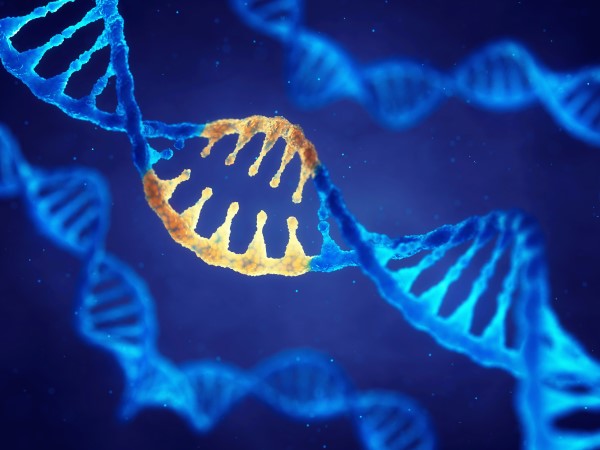 Oncolytic virus immunotherapy utilizes natural or genetically altered DNA and RNA viruses to infect tumor cells and prevent them from initiating cancer immune evasion.1 DNA viruses such as adenoviruses and poxviruses are more likely to be double-stranded whereas most RNA viruses are single-stranded. Once the virus is injected into the host cell, it is targeted towards the nucleus allowing the viral DNA to integrate with the host cell's genome and hijack the host cell's polymerase enzymes to replicate the virus. DNA viruses like the poxvirus are packaged with their polymerase machinery so they can replicate in the host cytoplasm directly. RNA viruses infect cells by injecting RNA into the cytoplasm of the host cells to transcribe and replicate viral proteins. RNA viruses also include retroviruses which use reverse transcriptase to create DNA from RNA templates. This newly transcribed DNA can now be packaged and incorporated into the host genome so that subsequent cell division by the cell produces cells with the viral DNA integrated. Unlike DNA viruses which must always transcribe viral DNA into RNA to synthesize proteins, RNA can skip the transcription process. Furthermore, some RNA molecules can act as mRNA being translated directly into protein. This includes positive-strand RNA viruses which are distinct from negative-strand RNA viruses, which require the added step of mRNA transcription before they can be translated to proteins.